How much does a TV ad cost? What are its pros and cons?

One of the most common question asked by business owners and advertising executives is, "How much does TV advertising cost?"

The truth is that very few things have such cost variability as television advertising. We are talking about an amount from a few thousand to several million per one thousand spectators.

So how do you know that TV advertising is the right thing for you and your business?

Are there any better options for advertisers? Today, we'll discuss the cost, return on investment, local TV ad demographics and quality alternatives that can get you even better results. 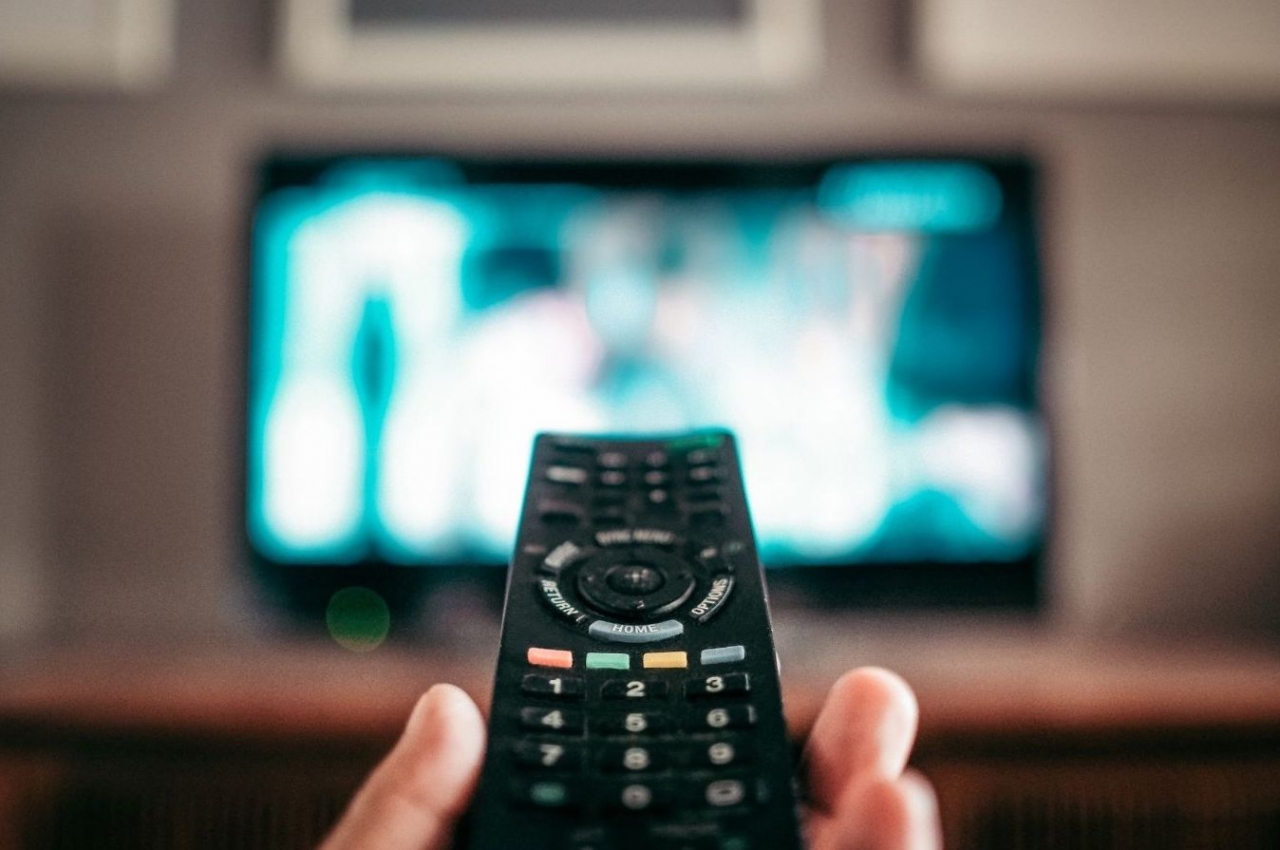 TV commercials have a lot to offer. If TV broadcasts meet your demographic needs, it could very likely increase your reach as well as increase sales. Many people in ad still turns to traditional television because of the commitment it provides to their viewers - the method of advertising using both the audio and visual senses is something that has captivated consumers for centuries.

On the other hand, we already knows that there are other, more efficient methods of commercial advertising. In addition should be mentioned that television broadcasting does not work in the same way as a classic web browser and therefore lacks the specific targeting that other platforms have. The fact that people spend advertising breaks on their phones or running to the bathroom doesn't help much, so live TV can be very expensive for advertisers. 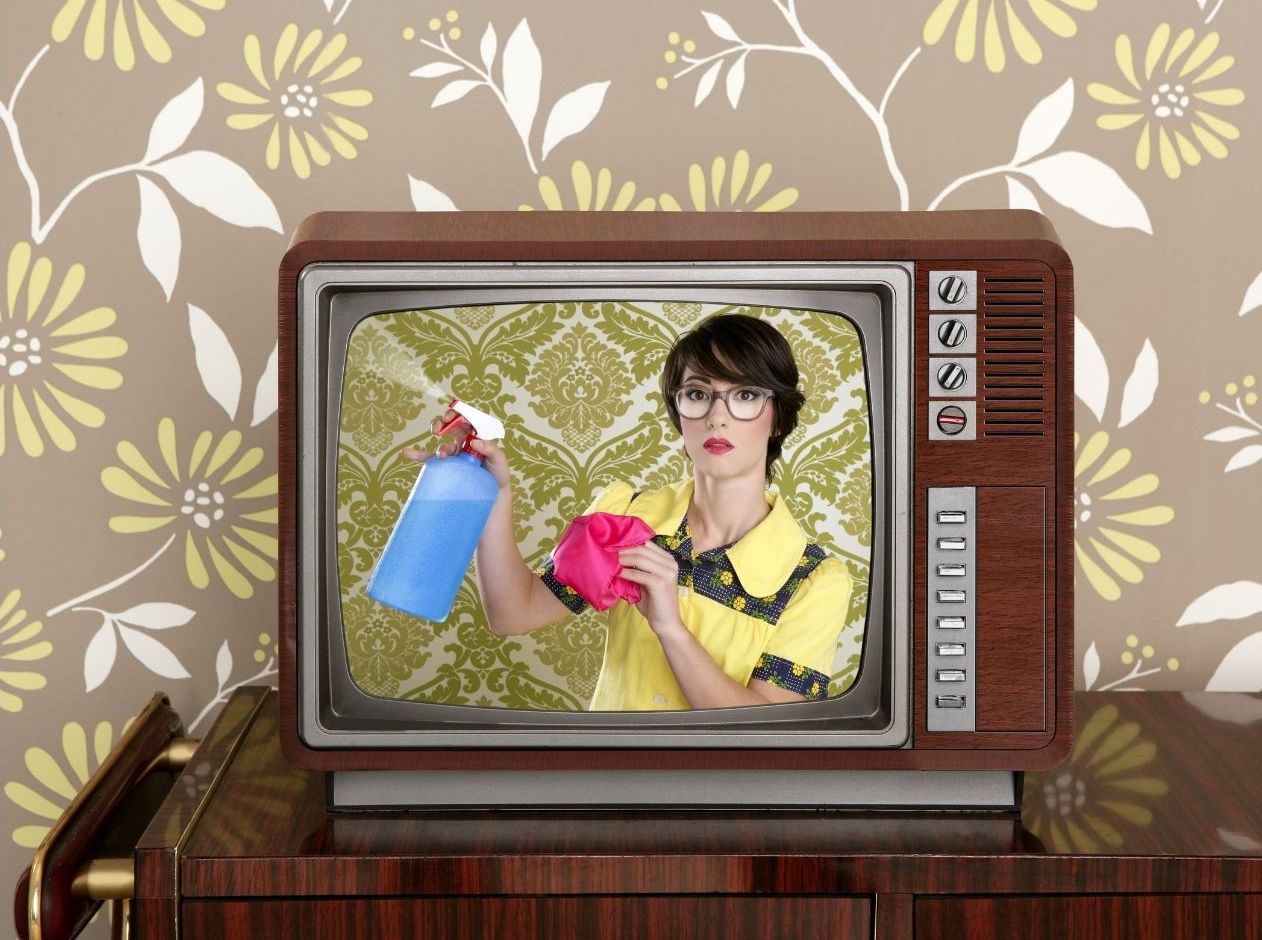 Searching for ad slots during local news will cost you much more than in the morning or afternoon airtime, no matter what channel you want to advertise on. It's great that you can sell a 30-second ad to a TV station for half cost, but at a time when viewership is halving and your target audience is still at work - the ad lacks the effect you're looking for. So you decide to focus on airtime in the early evening before or during TV news - which will cost you one smaller yacht along with a couple of months off in the Maldives.

Let's say straight that the price for the production of Czech television advertising, including the production fee and actors' fees, is CZK 1-3 million.

These costs are not randomly assigned. The price of television advertising space is determined by a number of factors.

It takes into account everything from the average price of local ad space in your geographic location, to the time your ad is launched, and the size of program viewership.

Live tracking also affects the ad space prices. Because viewers can't move forward quickly through programming, advertisers are willing to pay more to ensure that their ads will appear. However, keep in mind that while your ad should be watched by 500,000 people, those people may not always be your target audience.

Advertising on local cable TV only works if someone is watching it. During something like an evening TV news or a football game, it's not really a problem, but - no one can guarantee that every viewer will stay on the couch during a commercial break.

Many TV stations publish demographic data about the audience online and should have easy access to the information. These statistics reveal everything from the average age of audience members to the level of education and household income. They may also include the number of children in each household.

We already knows that advertising on TV may cost you like a small house, a yacht or a few months in the Maldives. If you don't want to take risks without a certainty of cost recovery, its worth to consider other proven and available routes.

YouTube advertising or online advertising is much cheaper and could bring you a higher return on investment. They work very well in testing the effectiveness and other valuable information about viewing the ad and its impact can pleasantly surprise you.

YouTube gets the kind of traffic that local TV stations have never dreamed of - we're talking more than a billion users here.

With this kind of intervention, it would be a shame if you didn't use YouTube as at least as a test of your advertising strategy. But what does it cost?

The average cost of your YouTube ad campaign is determined by a number of factors, such as targeting options, length, or your ad type.

So the price is not fixed, but it works with the auction method via Google Ads, where the price is set according to your type of video ad - more here.

Working with experts: find an alternative way for costs

For years, small businesses have been dependent on television advertising. However, changes in consumer habits create more effective opportunities for advertisers with higher ROI.

Nowadays, practically everything is online. At Markusfilm, we'll help you explore all of your advertising options to maximize your return on investment.