Film production - how it works and what is the process?

How is a short film produced?

What do I need to arrange and do during the production of the film?

How long does it take, how many people work on it or how much work it actually is?

We will take you to the shooting of the film mission from the legendary Czech computer game MAFIA, show you the behind-the-scenes of the filming and its course, so sit tight and let's go!

At the beginning of the film, we decided what we really wanted to film. Because we like the computer game MAFIA, we said to ourselves that we would film one of her missions called Smetánka.

The theme was given, the plot was to kill an important character of the game - Don Morello, who fought with his gang for power against the gang of Don Salieri.

The assassination of Don Morello was commissioned by two mobsters, Tommy and Paulie, who initially have a meeting on how to do everything. 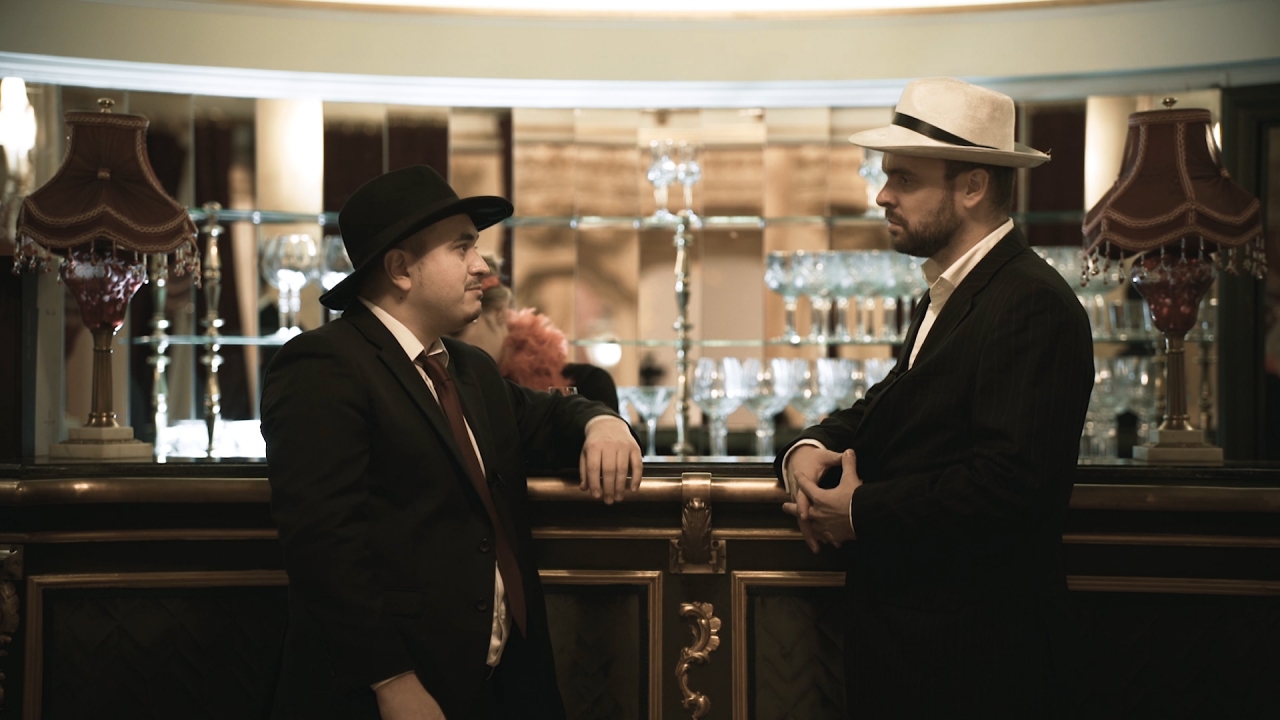 The dialogues from the play Mafia served as a model for the script, but they had to be adapted due to adjusting to the action in the theater. We rewrote the dialogues and invented a new character of an usher, who lets the two mobsters through the back entrance into the theater.

Thanks to cooperation with the Grandhotel Bohemia, we managed to arrange the shoot location in a beautiful Boccaccio hall-  perfect for the scene in the theater.

We already knew the hall well from previous filmings, so we just wrote down where we would film each scene. 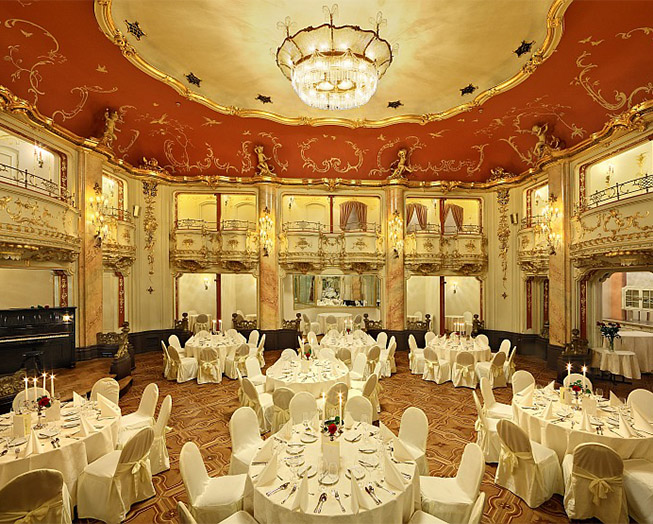 The filming location of our short film.

We announced a casting for the role of the main character Don Morell and also other smaller roles of mobsters. A lot of people contacted us via facebok and from our casting database.

In total, we filmed with about 15 people.

We only had about 3 hours to shoot a short film. That's why we divided the scenes so that they could be filmed with as little time loss as possible.

The two cameramen were well informed about the script and searched for suitable shots themselves so that they would not have to wait for instructions from the director.

An interesting moment was also putting makeup on the actors and adding the fake blood and shot wounds, our make-up artist Věrka had lots of fun with that. :)

You can find out how the whole shooting went in this video:

Due to the large amount of film effects, the editing took quite a long time. We had to add an effect to each shot, crop the masks to make the shot looks as realistic as possible.

The time left was used to create a preview photo, the right tags, video captions, and other essentials so that the video would have a good viewership.

Learn more about YouTube video optimization in this article.

And then the short film could be released on YouTube.