How to find the best video production in Prague?

How does video production work?

You will learn everything you need to know about creating video content in this article! :)

Video has been considered one of the best marketing tools in creating online strategies or campaigns, and it has countless types, as we write in this article.

The visual image has become a daily part of our lives and is much more effective than a classic written advertisement or short article, as well as deepening the emotions of a newly released song is better with a video clip than without it.

Whether you want to film a corporate video, an advertisement or an animated spot, the ideal option is to call in an external video production company and leave all the work to them - or to us.

What is video production?

In general, the phrase video production means the process of making a video.

The actual shooting takes place in several steps, from finding an idea, writing a screenplay, shooting to editing the image and sound, recording voices or editing graphics and effects.

These steps are grouped into three different categories:

What is the video production process and what does it look like in practice?

The first step is to prepare the whole process. This includes planning, research, the most frequent communication with the client and production solves what needs to be done for a successful video project.

The meetings are over, the preparation is done and it's time to film everything! In the production phase, all scenes are filmed for the final video. This is where the story begins to come to life. :) 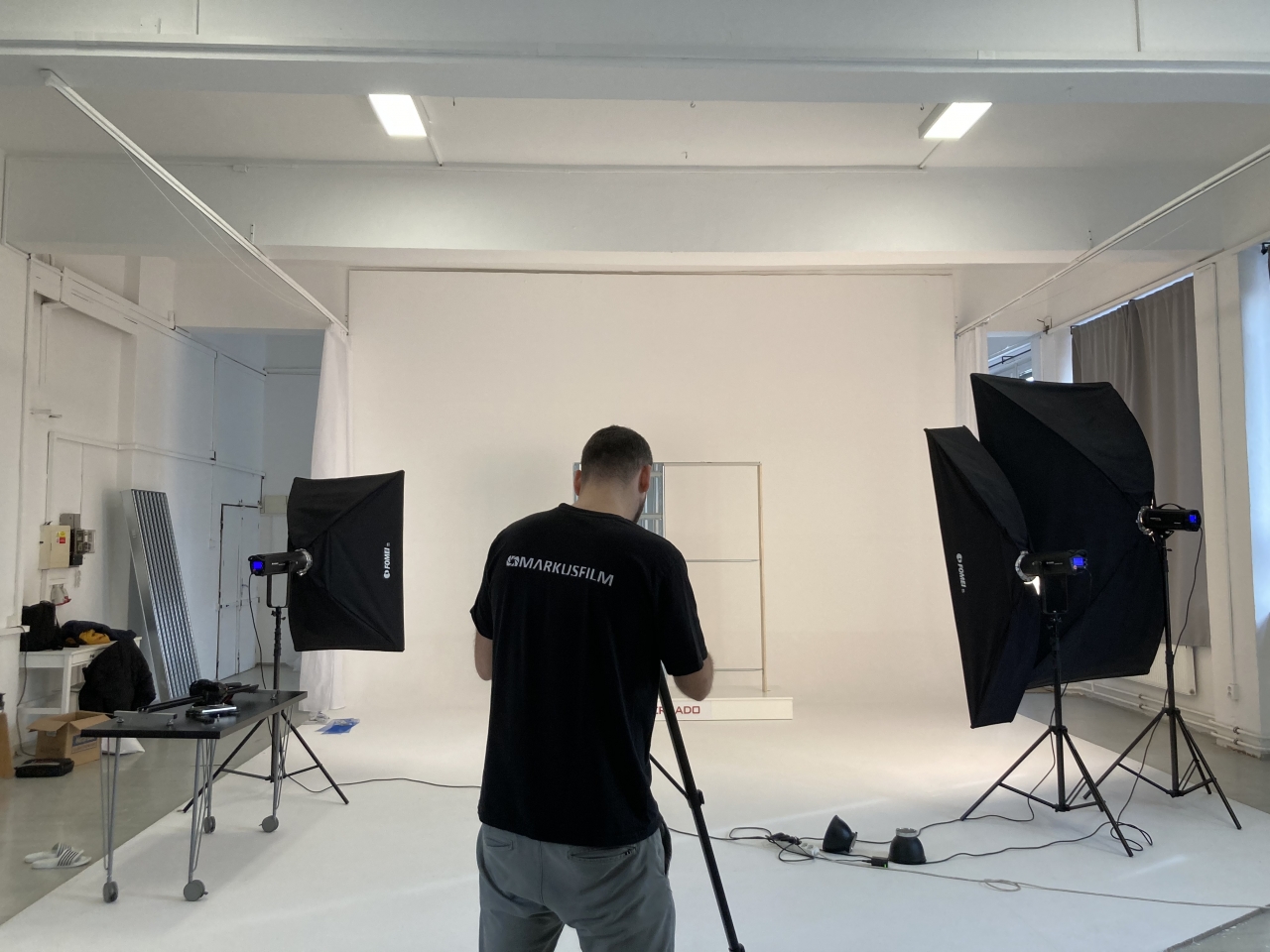 After the completion of the production phase, the producer, director and editor or animator will start to work.

During the post-production phase, the team begins the process of organizing, planning, and editing the final version of the video.

All shots and relevance of the materials is checked, and after the story is compiled, the video editor performs its magic and joins all the parts together to the final version of the video.

How do film effects and the entire post-production phase arise at Markusfilm? You will learn in this video where we discuss commercials for the Railway Administration:

Once the video is complete and approved, it's time to export the video to the final format.

If you plan to use a video on a specific platform (or platforms), don't forget to mention it to us - social networks (Instagram, Facebook or even YouTube) have different specifications for optimal video playback than TV - we will be happy to adjust the file to your desired formats.

Need help with a video? Write / call us, we look forward to working with you!

We were approached by a client for VIP air conditioning, requesting a video advertisement intended for social networks with a length of 30 seconds. See what our video production process looks like.

Research: the most effective emphasis on the benefits of buying air conditioning for the viewer

Pre-production meeting: communication with the client and setting goals, budget, identification of the viewer / audience, setting the timeline and a summary of the most important ideas.

Strategic vision: identification of the story, creation of a screenplay - revision or editing, search for a suitable location and actors, a summary of the necessary equipment and shooting techniques.

Content creation: recording and backing up material ready for post-production, voiceover recording. This is followed by a selection of music, compilation of the story and the pre-final form of the video.

Choosing your video production on the Internet has never been easier - recommendations and ratings have their own story and they work similarly to advertising.

Have a look at who gave us five stars and see for yourself!

What is a good video for?
Did you know that...

..will a video with up to 50x more chance to appear on the 1st page of Google search?

... about 20% of people read the text on the web, but the same content in the video reaches up to 80% of visitors?

... thanks to the video, the chances of people buying or ordering your services from you will also increase, by up to 65%?

Video is a powerful marketing tool! Do you want to help him?

Or consult and get a FREE consultation?

Write us! Our production Verča is looking forward to communicating with you.